Stay up to date with industry news and essential market related topics.

Public awareness of vapor migration into occupied buildings, commonly referred to as vapor intrusion, has gathered momentum over the past decade. The recognition of soil vapor intrusion initially began in the 1980s with concerns regarding radon accumulation. Studies have found that cracks in building foundations and openings for utility lines can act as conduits for the migration of vapors. Many other volatile chemicals such as petroleum hydrocarbons, pesticides, chlorinated solvents, and elemental mercury have been identified to contribute to this growing concern. In extreme cases, the gradual accumulation of vapors can cause safety and long-term wellness concerns as well as acute and chronic health effects possibly leading to cancer. Many states have developed rules and regulations to address this issue; however, here in Texas, there are no set criteria or guidelines to evaluate this potential hazard to human health. So how can we address this issue here in Texas? Often times, Federal guidance criteria or existing data can be used for screening purposes to eliminate vapor intrusion concerns. However, in the event that additional investigation is necessary, a risk-based assessment can be performed to evaluate vapor intrusion pathways and concerns at the Site. ESE works with clients and regulators routinely to evaluate and mitigate vapor intrusion concerns on properties throughout Texas. 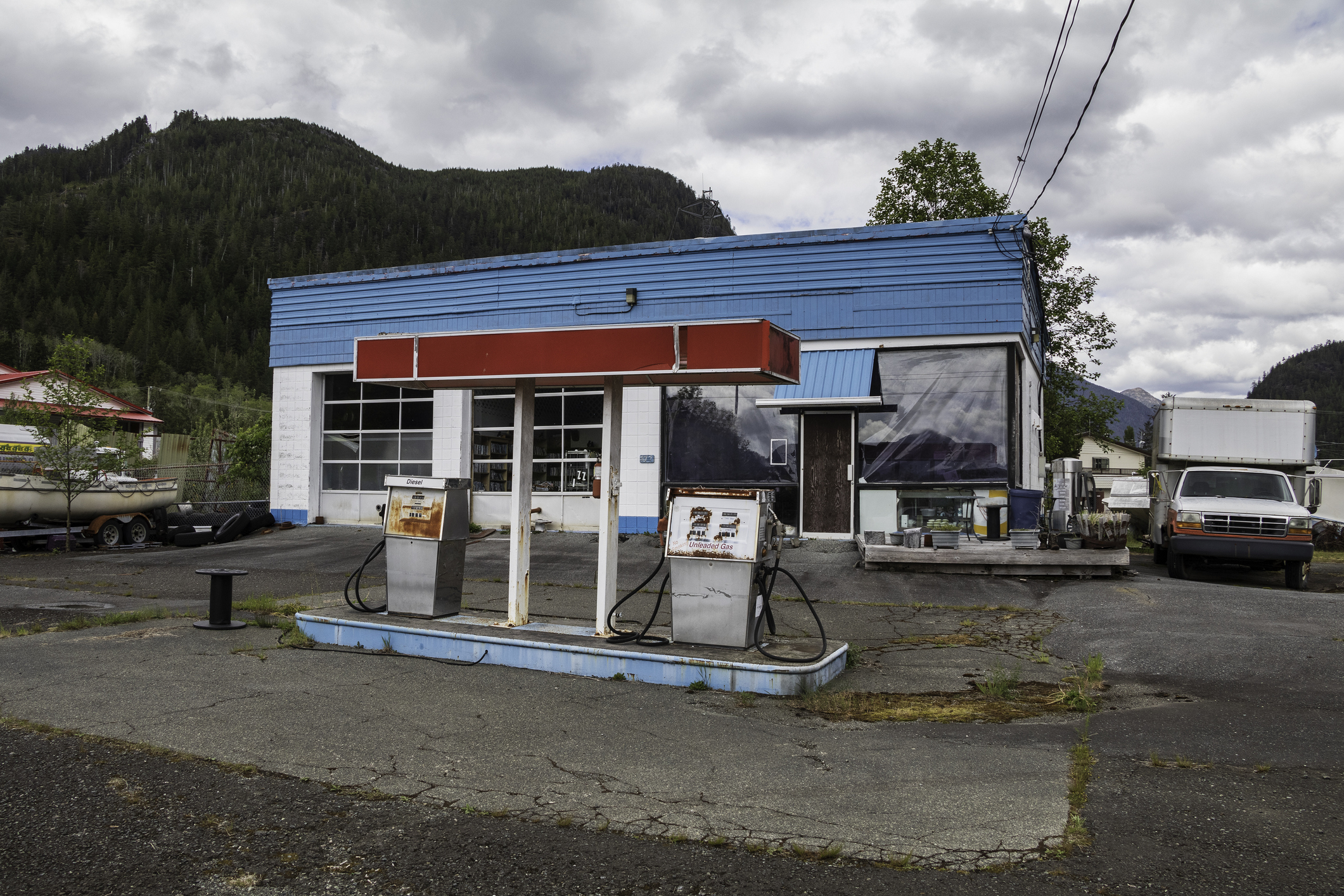 What is a Recognized Environmental Condition (REC) 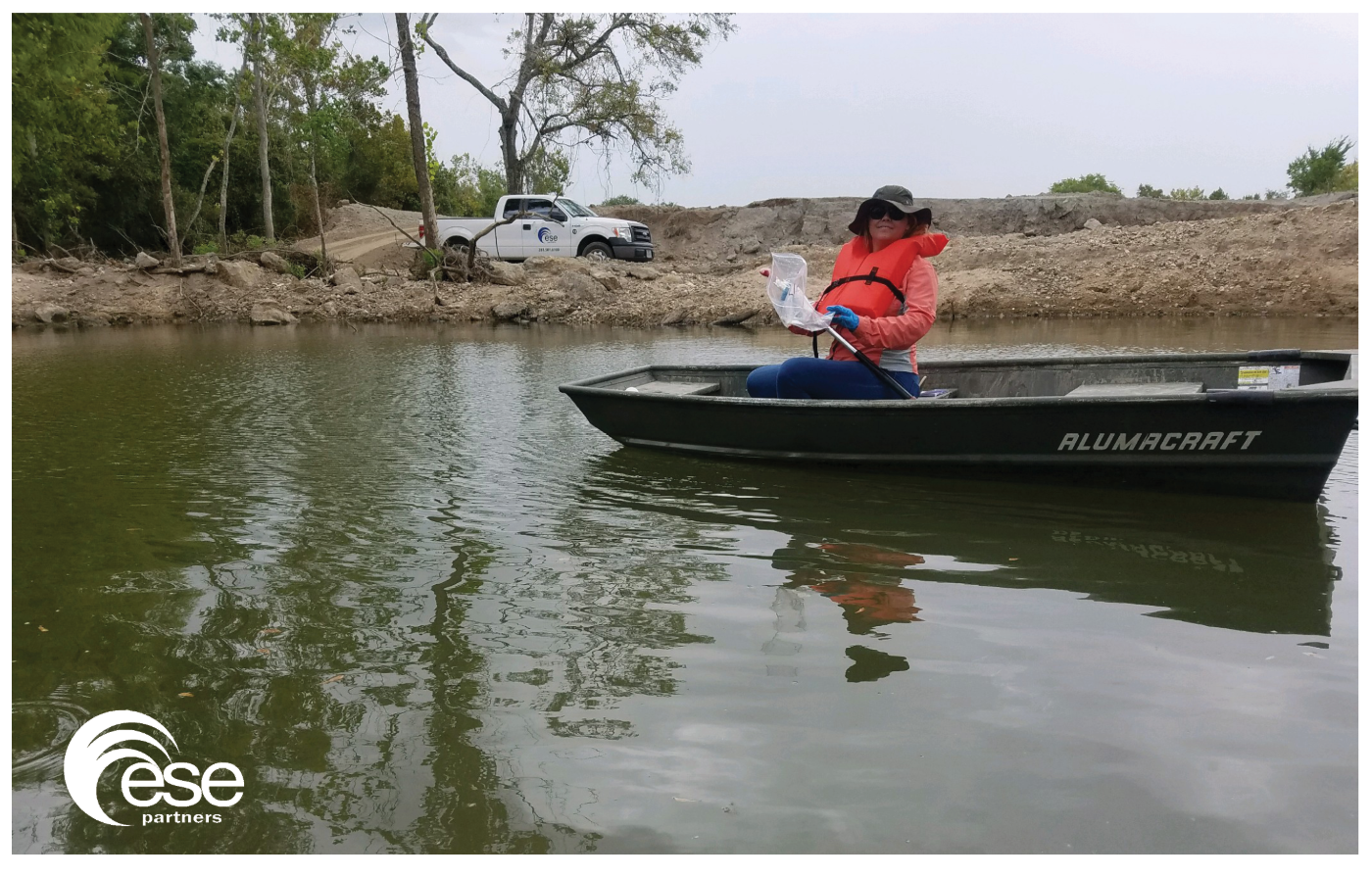 Water Sampling on a Boat in Colorado County, Texas